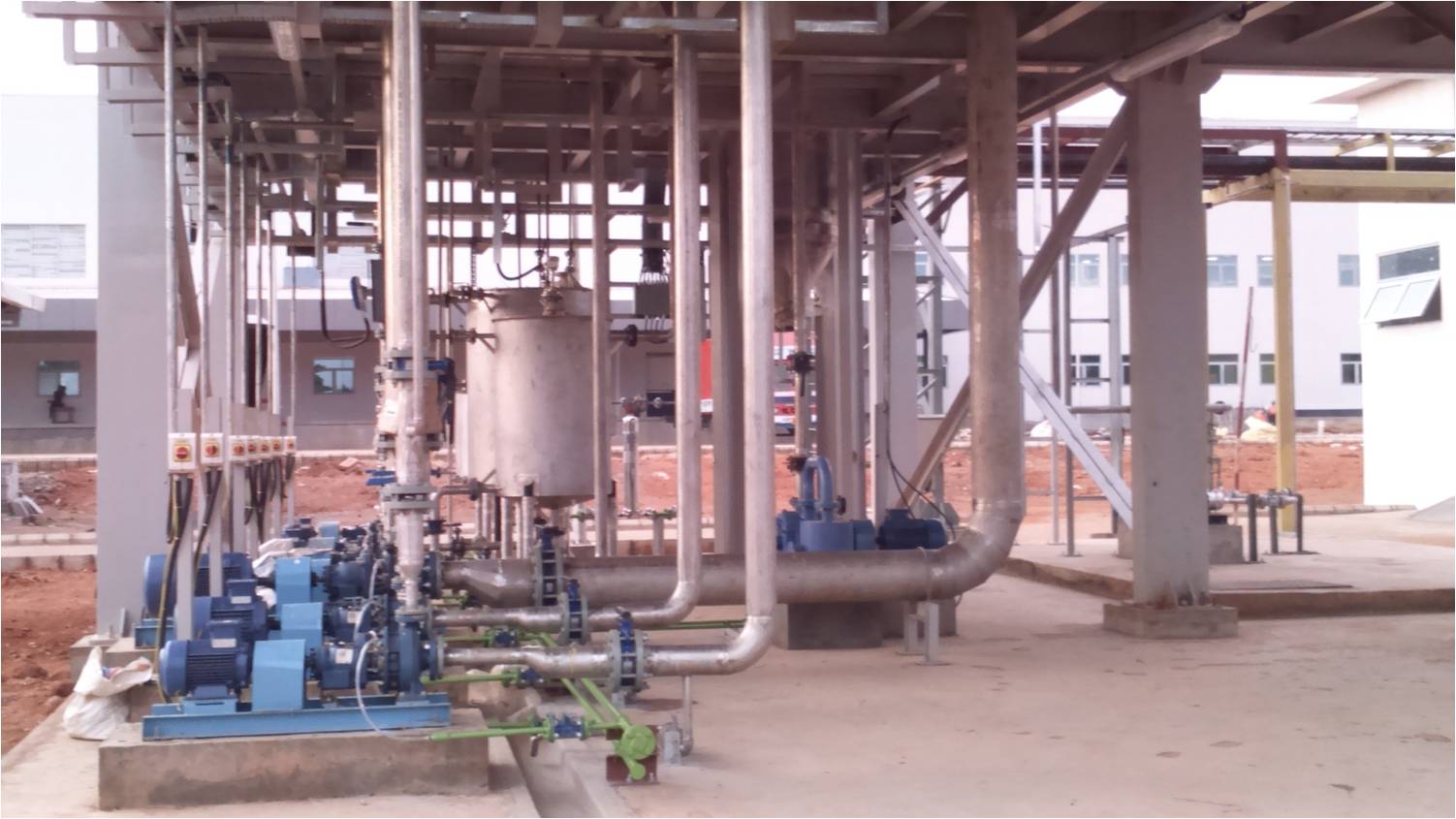 A young, enthusiastic graduate chemical engineer enters through a door of a manufacturing company. He does make sure to log in on time attendance machine at the regular office hours.

Wishes Greetings of the day to everyone.

His senior asked him to check and go through yesterday’s production rate.

Moreover, then to make a report of all the production rate, process parameters, lab reports, and so forth.

He makes sure everything is in place and on time, running smoothly.

It went on until afternoon. Also, after the lunch break, he sends his reliever for the meal. His senior is on lunch break too.

Everything was running smoothly when all of a sudden he hears a sound.

The sound was something similar to that of a crushing of marble or maybe something akin to that of nuts and bolts shook together. He could not recognize accurately.

He tried to think what must have happened. However, he failed miserably in his attempt to understand.

He went to the location where the erratic noise was at its peak. An operator with the help of commissioning engineer was trying to start the pump. Only to find that it is not starting and instead is in a problematic situation. This young and enthusiastic engineer curious enough to know more asked about the problem, and that landed up him with an answer that the pump is facing cavitation problem.

(Here’s the video I found on youtube to help you to understand how it sounds when pump cavitates.)

“Is it? Pump Cavitation!” He reckoned.

The only thing he had read about pump cavitation was it damages a pump and should be avoided.

Moreover, of course, it is an important question for the exam, so he had read about pump cavitation.

Bold and Italic are the questions raised by the junior engineer and the answers by the commissioning engineer are in regular typeface or simply Bold.

Don’t be careless when it comes to

Note: This is the 2nd post in the series of
“Bootcamp for Chemical Engineers.”

(Read Part I, and Part III)

What is Pump Cavitation?

What does it mean when a pump is facing cavitation problem?

(Besides them, another person was drinking a soda water from a bottle. He saw him and added)

To give you a simple example, the gas in the container is pressurized, and hence, nothing happens until it remains closed, but the moment you open the cap of a bottle what happens?

Why does the pump cavitation happen in the first place?

If the pressure in the suction line of the pump is less than the vapor pressure of the fluid, it results in the formation of bubbles and collapsing of those bubbles at the ‘eye of the impeller’ and that is termed as cavitation.

The pressure in the suction line can drop due to serval reasons.

Net Positive Suction Head? I will explain it to you in a minute.

Now, listen to me, this is important, the units of NPSH are the meter of liquid head.

There are two terms one is called NPSH R and the other NPSH A.

R stands for required, it is given by the manufacturer and is determined based on the experimental data.

A is for available and is calculated and cross verified by smart engineers like you.

But why do we need this data? For obvious reasons as to avoid the cavitation by making sure that at a given flow rate with a particular impeller dia size, your NPSH A is greater than the NPSH R.

Let us see what happened today: 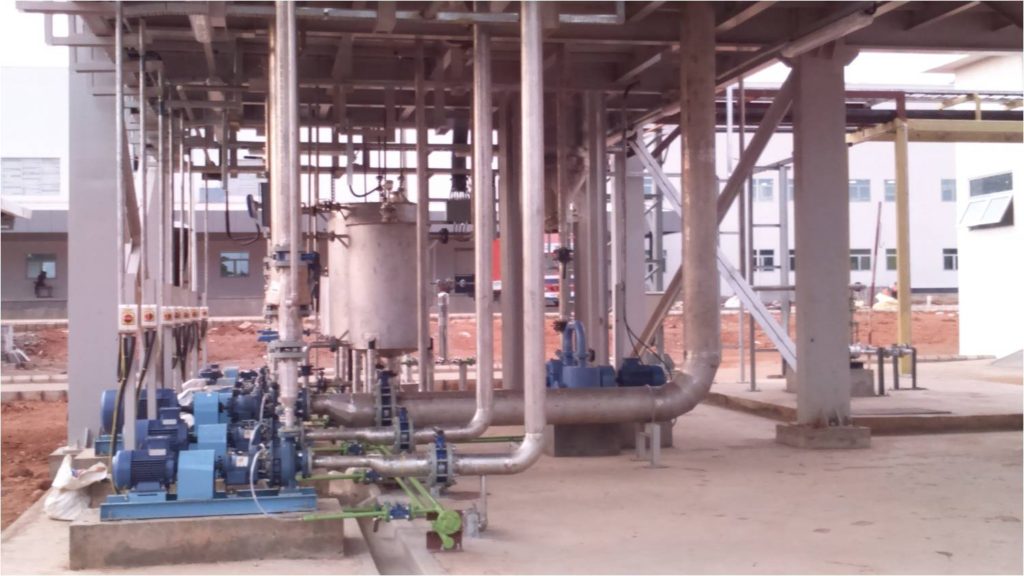 If for the time being you neglect the pressure drop across the line and fittings the resultant would be:

So far you haven’t minus the pressure drop that is inside the line and fittings.

If you convert this 5 psi a, into meter liquid head it would be near about 6 m.

Additionally, you haven’t deducted the pressure drop across the suction line, but if you do it will result in NPSH A as 5 m or lesser than that.

Okay, I see the problem, there, NPSH A was less than that of NPSH R.

Yes. But there’s something more. There’s a twist.

The problem was that calculated NPSH available (NPSH A) was 5 psi a without the pressure drop in the suction line. That means you need additional head to avoid cavitation.

But one thing that nobody told you about pump cavitation and perhaps no one will ever, Starting NPSH.

Yes, the NPSH R that we are talking about is called running NPSH, something like running torque and starting NPSH as starting torque.

That means you need additional NPSH to start the pump than that of required for running pump. That means, today’s case,

So the actual value of NPSH A, which we just calculated, was not sufficient enough to the addition of

How did you resolve pump cavitation issue?

You have to identify the issue due to which the cavitation is occurring. Additionally, one must distinguish the difference between issues like recirculation, air entrainment, and cavitation.

When you know the real problem, you can solve it.

The objective was to increase the NPSH or say, the net pressure in the suction line, so that the formation of bubbles can be avoided or look at this way, to reduce the temperature from the bubble point to a subcooled temperature, and then you win.

Then how did you solved the issue of pump cavitation?

How to identify if your pump is facing cavitation?

If the pump is facing cavitation problem, you will hear an unusual noise similar to that you heard today; you will also notice low pump output.

However, it could be air entrainment or recirculation instead of NPSH that causes the same damages to an impeller as it would in the case of loss of suction head.

How to differentiate between pump cavitation and other issues?

The difference is where the damage occurs on the impeller.

If it’s too severe case, pitting damage impellers. Let it not be the case, but if that is the case then check where the pitting on the impeller has happened.

Moreover, I asked the operator to throttle the discharge valve, that reduced the flow, and the noise got quiet. If had been the case of recirculation or air entrainment this wouldn’t have happened, the noise getting quiet.

What will happen if you see pump cavitation as an underrated warrior?

A good engineer will never let you down, man!

A Pump is a Heart of any plant and of course, your Heart is the closest pump to you.

Imagine, if your Heart stops, what will happen to you? Now imagine, if a pump stops?

That is why a running pump always has a standby pump!

Moreover, if something goes wrong, or if taken for granted anything can happen.

For instance, if this was a running pump supplying a cooling water from the cooling tower to a reactor, specifically where an exothermic reaction is taking place. And if the pump had stopped for some reason, let say because of some blockage or plugged strainer, thereby causing cavitation and low pump output, by the time your interlocks work or control valve take actions, this could have become next runaway plant case.

How to defeat before pump cavitation becomes a champion? Or How to avoid Pump Cavitation?

Let’s keep something for our next tea meet up.

P.S. The above-mentioned case study, calculations, and the troubleshooting is an example taken from – “A Working Guide To Process Equipment” by Norman Lieberman. 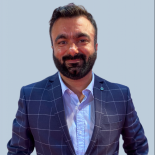 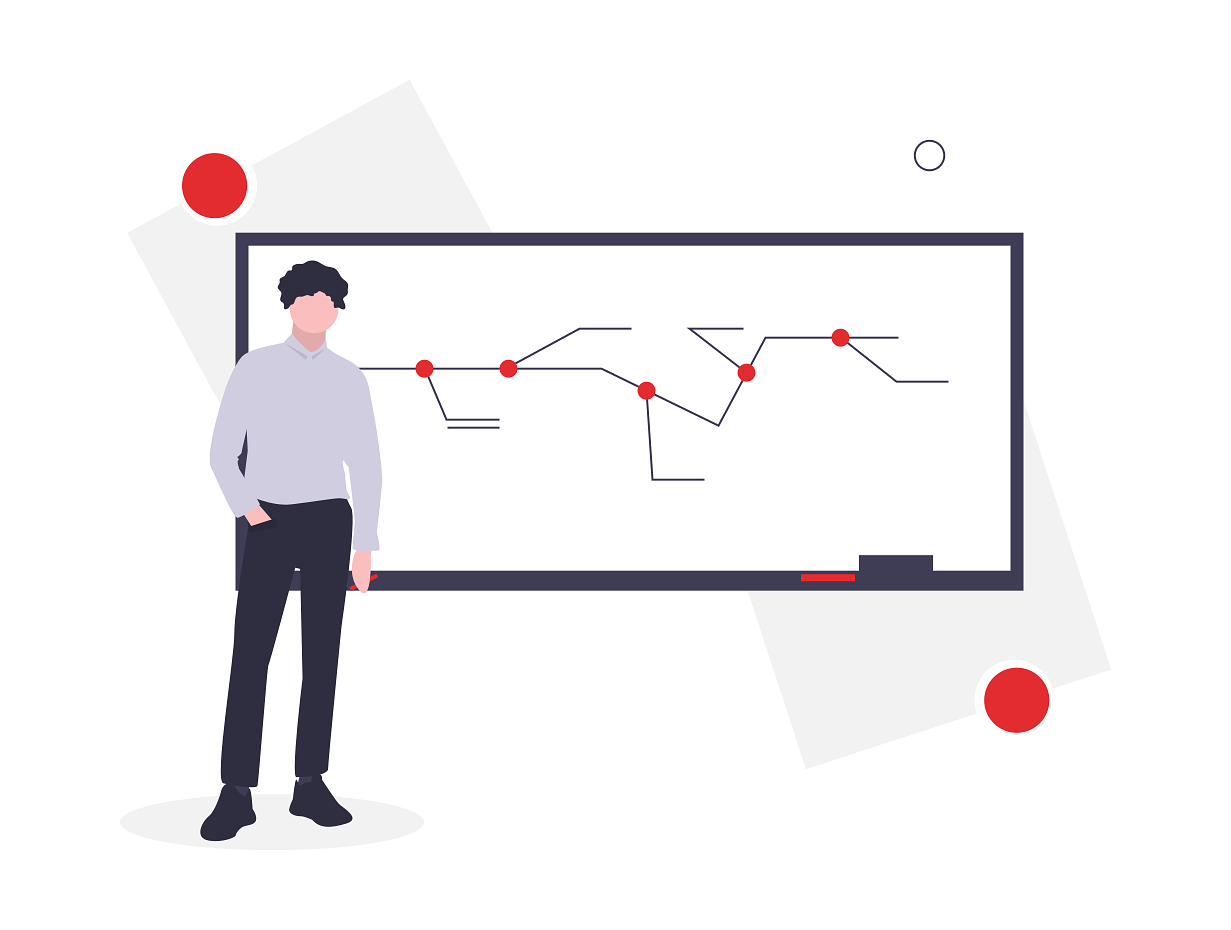